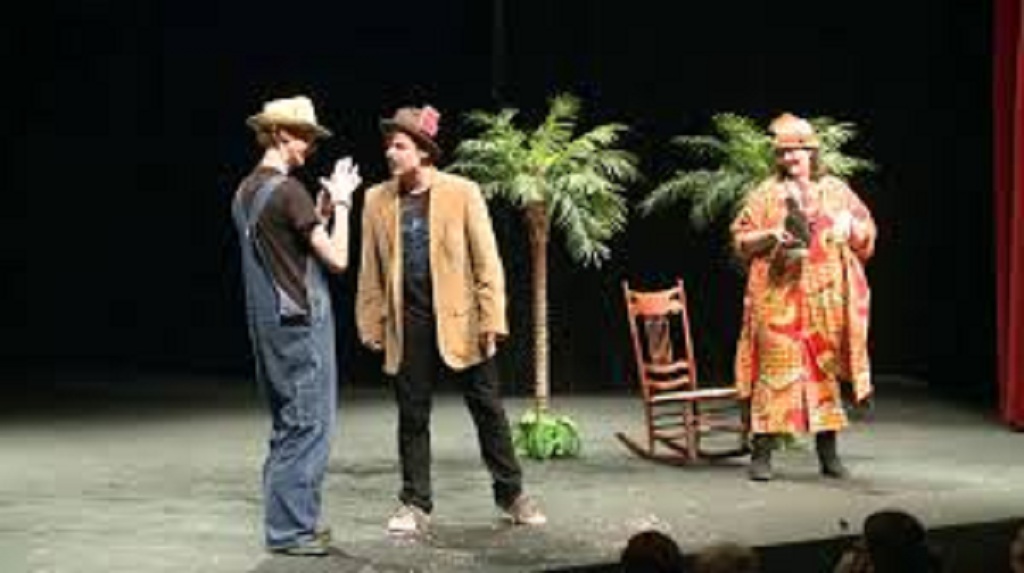 We have often found theater discussions, starting from its history, development, to its basics. The forms of the stage, including lighting, music, and so on are also frequently discussed, from small theater groups that use

, academics, practitioners to critics. Dramaturgy, blocking, stage patterns, acting are also things that have been talked about a lot, you will also find them in various seminars, scientific journals, and even chats with artists when hanging out. So where is the position of the audience?

The audience is the ultimate goal of every show. We have to admit that many directors neglect the audience, so he feels free to experiment with a show regardless of the audience.

The second type is the audience who comes because of the character, popularity, and “aura” of the cast or director. They may or may not know the cast or director. How does this type of audience feel? Usually, they are the type to accept willingly. Whatever is performed by the theater group, it will be a guide and guidance for them. Maybe they will say that this performance is an example of a performance that can be imitated, studied, and followed. You could say, they are fans or fans. Fans of the band Slank, for example, will not care if the beat from Bimbim will change slightly, or Kaka’s voice suddenly hoars and there is a problem with pitch control, they will still bounce.

The third type is the audience who comes out of curiosity. It could be that there are friends who are taking part in the performance, so he is curious about how his friend who he knows closely will be when he is going to perform. Or, some are curious about what will be shown, or maybe even curious about what a theatrical performance is. This third type of audience can be called a temporary audience, which if we analogize it like a fish, can be provoked if theatrical performance as a “bait” attracts them. This third type of audience can transform into type 1 and type 2 viewers, but if the bait is not good for them, it can be said that the show is the last show they will ever watch in their life.

The fourth type, we can call the type of audience who “only” fills the stage. The reasons they enter the building vary.

Reasons for Hiring a Homework Service for Students