Recording Your Mobile Screen with Apps 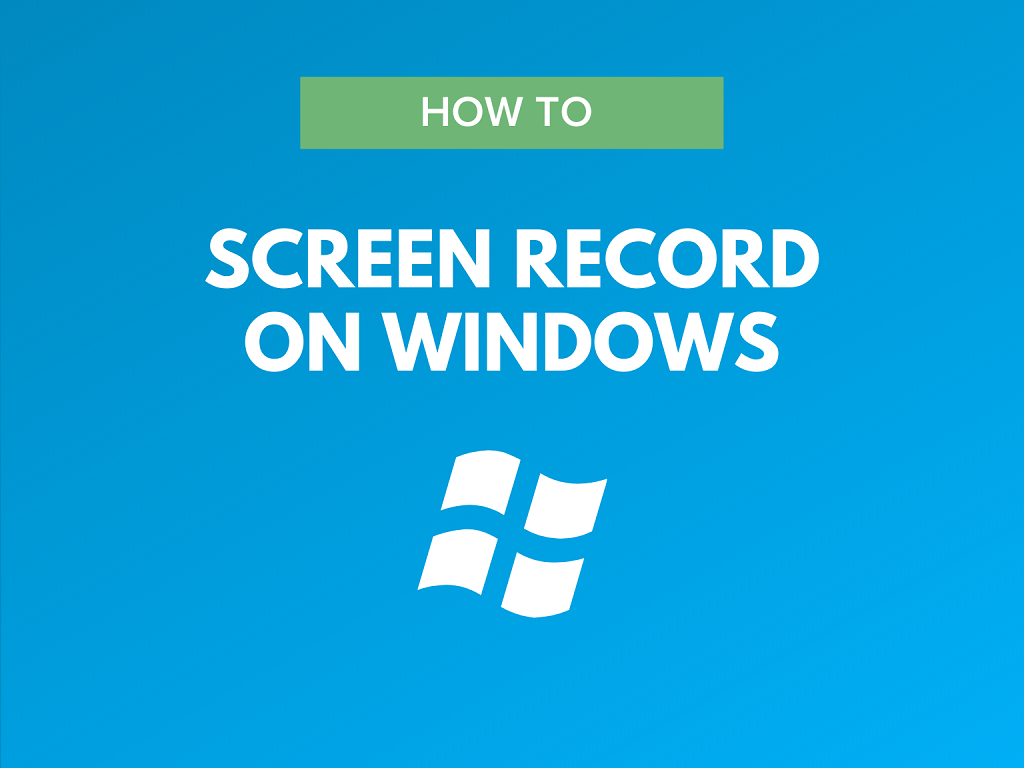 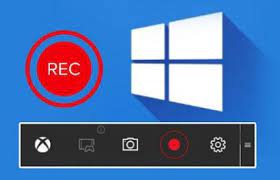 Avoid recording screens for illegal activities, such as live streaming of paid shows or movies on illegal websites. Because, if you do this activity, it will have a negative impact and include acts of piracy and these actions are prohibited by law.

Some screen recorder applications that you can choose:

Du Recorder- Screen Recorder, Video Recorder
Measuring 5.3 MB, this Du Recorder application can record up to Full HD as well. Some of the excellent features of Du Recorder are as follows.

Various resolutions, and video recording framerates are available
Applications can be dismissed by shaking the smartphone
Can create gifs from screen recordings
Can be used to live stream on youtube, Facebook and twitch

Mobizen
Winning the title of best of 2016 app, this 24 mb application can record screen easily. In addition, for those of you who want to record the screen as well as record faces, there is a face cam feature that can record faces through the front camera.